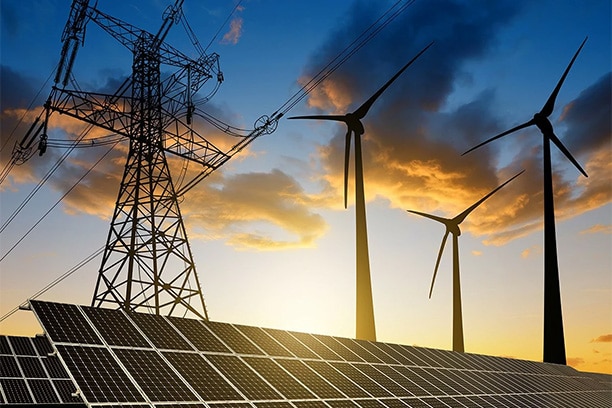 Jenbacher gas-fired generator shunting capacities effectively ensure the stability of the power system due to the ability to rapidly change the amount of electricity generated over a wide range of permissible loads.

The energy consumption of each country is highly uneven and depends on many factors – time of week and day, weather and plant schedules, emergencies, etc. Stable operation of a power system requires a complete match between the amount of electricity generated and the amount of electricity consumed. To solve this problem, shunting capacities – power plants capable of responding quickly to the changing situation – are used.

How does it work

Due to the rapid increase in uneven solar and wind generation in Ukraine in recent years, a shortage of maneuvering capacity has dramatically increased, forcing the Power System Operator to shut down individual SPPs and WPPs and even individual units of nuclear power plants. To date, the domestic energy system has been balanced by coal and hydro power plants, which are insufficient in some periods of time for its stable operation.

The most effective solution to this problem is the use of JENBACHER gas-fired power plants, which have a minimal carbon footprint and the most optimal technical characteristics for balancing the power system.

The JENBACHER engine-based gas power plant, based on modern, innovative technology, is capable of supplying full power to the local electricity grid in the shortest possible time. This enables the power plant to react flexibly to changes in the power grid at any time and thus compensate for fluctuations in power production from sources such as wind and solar power.

A power plant based on Jenbacher gas engines emits up to 70% less CO2 than a coal-fired power plant. 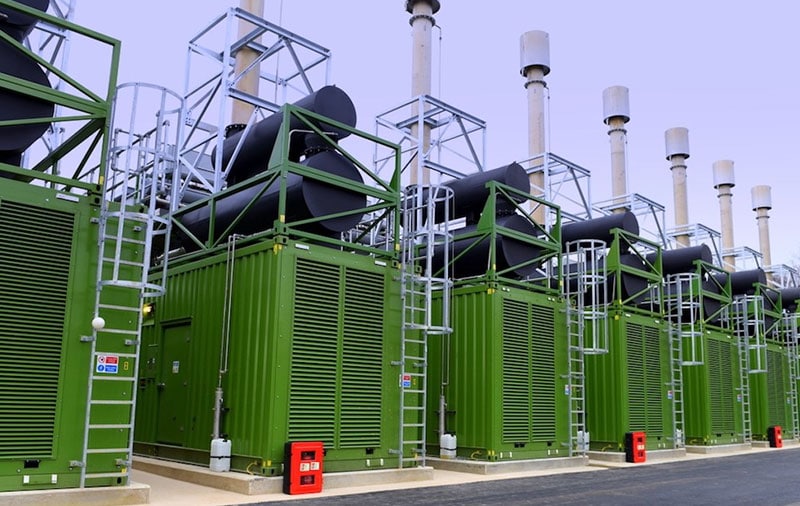 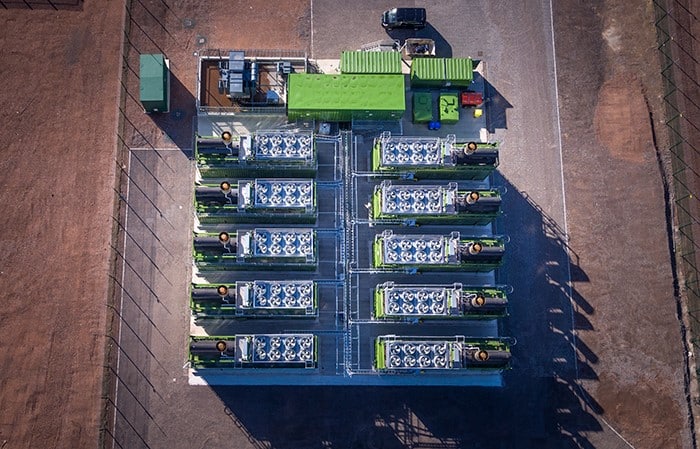 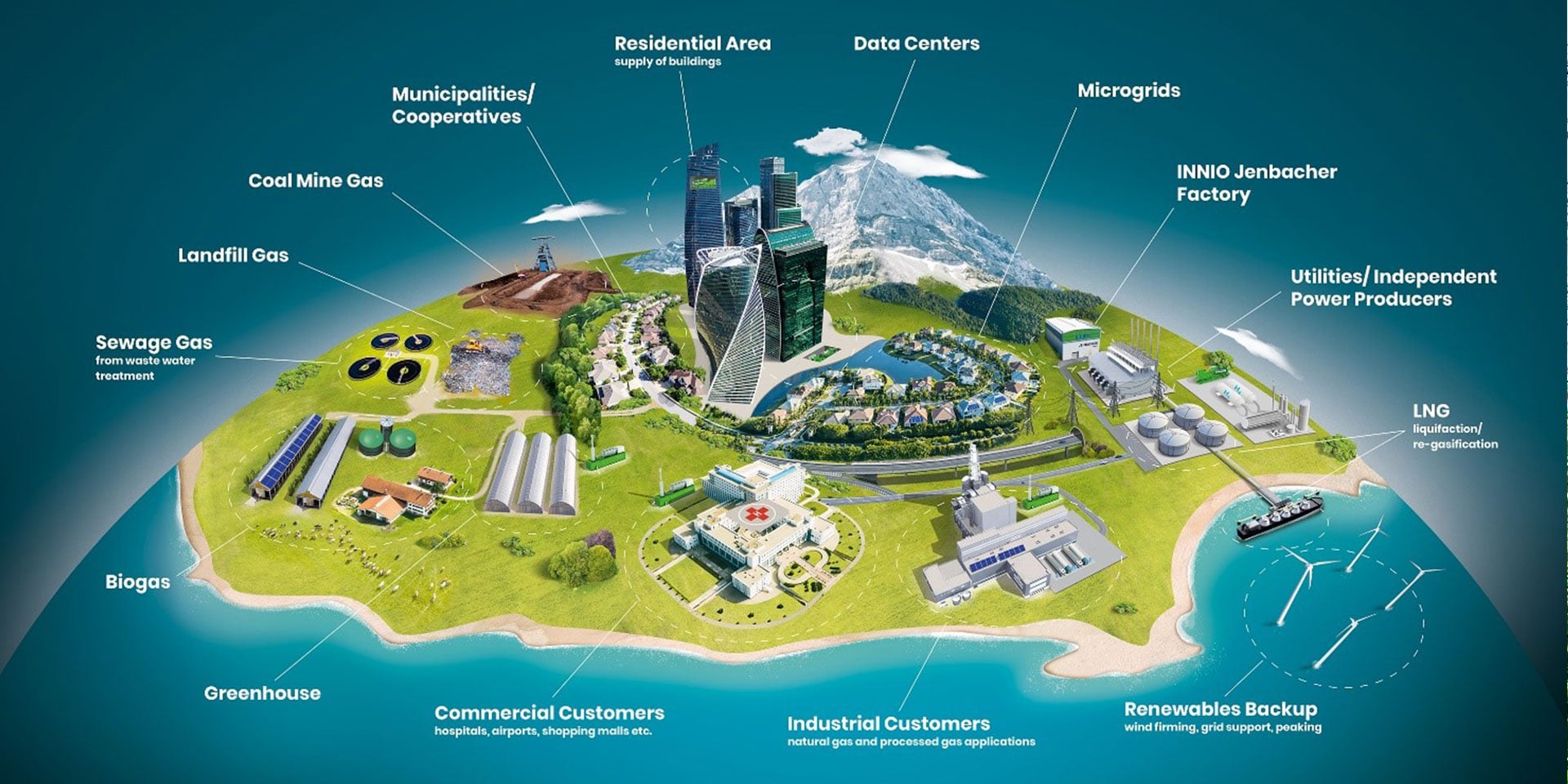