The Series Five engines are capable of delivering more power than previous versions without increasing the load on engine components. This is made possible by combusting an enriched fuel mixture using the Miller cycle, a modified cylinder head design that lowers the temperature in critical areas, and optimised piston design. The Miller cycle, shifts operation from the piston to the turbocharger, reducing combustion and exhaust temperatures, making Series Five engines the most fuel-efficient VHP engines ever, despite running in an enriched fuel mix mode.

Improved cylinder head improves reliability and cylinder head life. The piston design is optimised to reduce the amount of unburned hydrocarbons, improving emissions and fuel consumption while reducing the temperature of the piston itself, and this improves fuel versatility even at high power ratings. Improvements to the ignition system allow the spark plug change interval to be extended to 4,000 hours.

A 10% reduction in fuel consumption reduces the carbon footprint and harmful emissions. Engines running on an enriched fuel mix can be more fuel-efficient than those running on a lean mixture. Reduced heat loss allows a similarly sized cooler to be used on larger engines.

Please fill out the form for a specialist to contact you 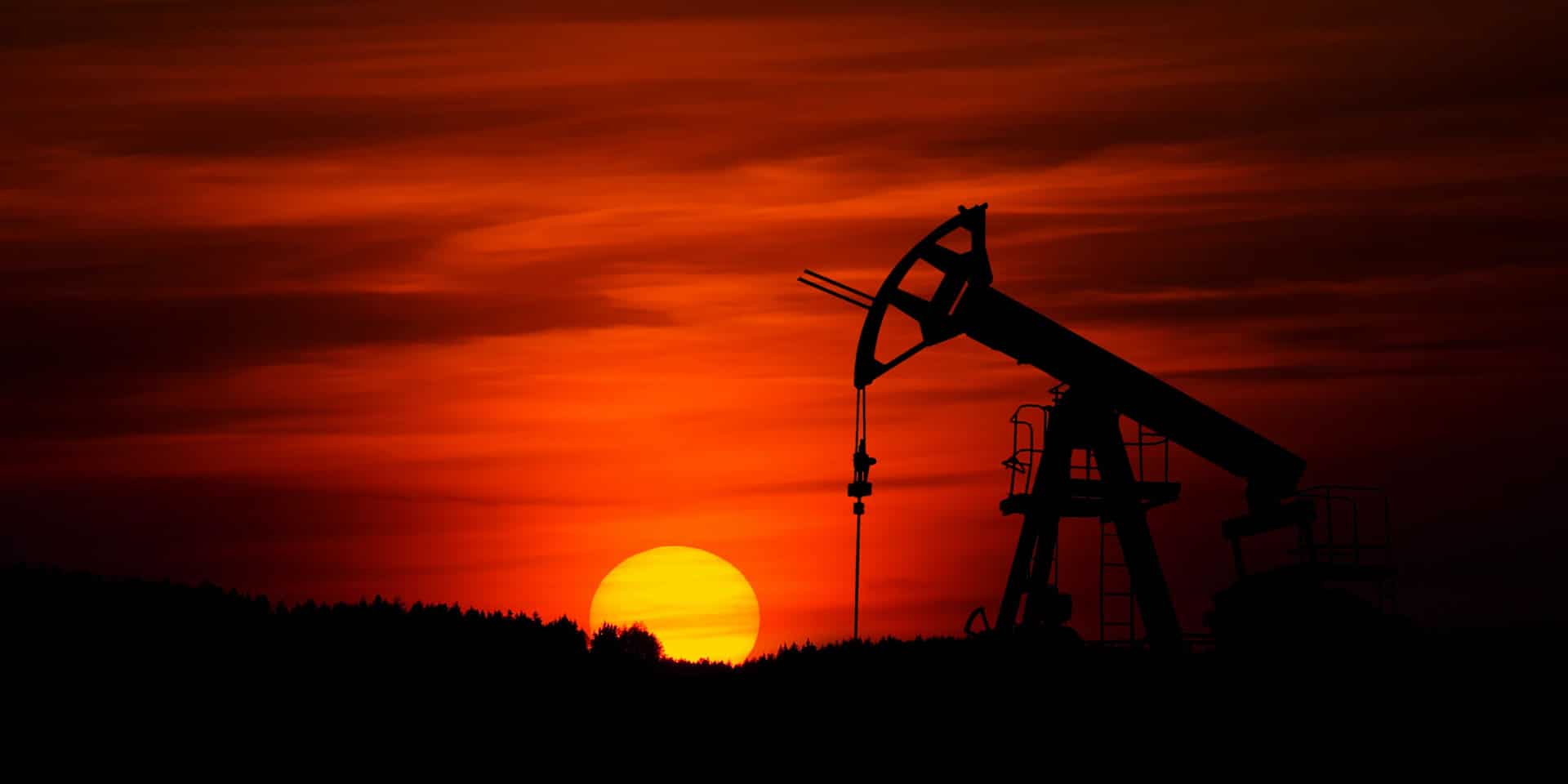 Find out how you can reduce your electricity and heat costs and improve your company's energy efficiency.

We offer a wide range of highly efficient gas engines with outputs from 100 kW to 10 MW for a variety of applications.

High overall efficiency (up to 91%)