The main / Projects / How to solve an environmental problem, reduce costs for the company and make a profit from waste. 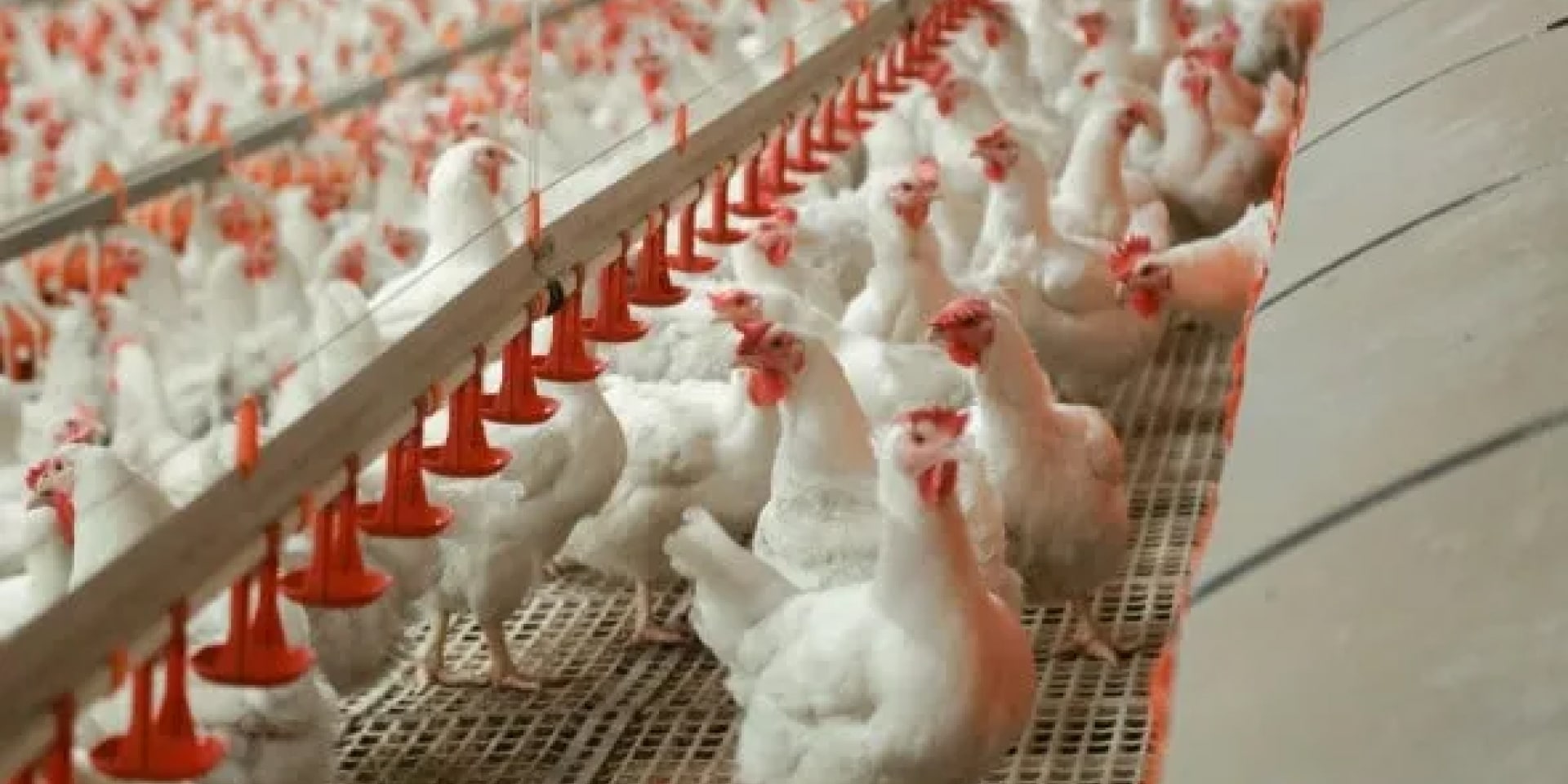 How to solve an environmental problem, reduce costs for the company and make a profit from waste.

Since the start of operations in 1998 and for many years thereafter, the main concern of the poultry farm management has been the continuing complaints of local residents about the unpleasant odours caused by inadequate disposal of production waste.  In search of a solution to the environmental problems, the specialists of Agro Holding studied the available technologies for the disposal of chicken manure worldwide. After a thorough analysis, the choice was made in favour of anaerobic fermentation – the most environmentally and economically efficient energy disposal of animal waste.

2012 the construction of the world’s largest biogas complex on chicken manure with a capacity of 5.7 MW began. Capital expenditures amounted to 15 million euros. The plant uses poultry litter, slaughterhouse waste and wastewater from the wastewater treatment plant as raw materials. After undergoing biochemical fermentation processes, they were transformed into valuable organic fertilizers with a high content of valuable nutrients.

As a result, the main environmental issues were resolved and all conflicts with the local population were settled. The place of toxic waste was taken by a valuable and necessary product for the cultivation of agricultural crops. Recycled organic waste, after going through the processes of biochemical destruction, becomes a valuable organic fertilizer, which is used for growing forage crops in the fields of Agro Holding.

JENBACHER’s JMC 320 and JMC 420 cogeneration units, with a total capacity of 5.7 MW, are used to generate electricity and heat.

The high economic effect of the project was achieved thanks to the sale of generated electricity at a green tariff and the substitution of natural gas in technological processes with thermal energy of own production.

Implementation of the project allows Agro Holding to meet the following objectives: 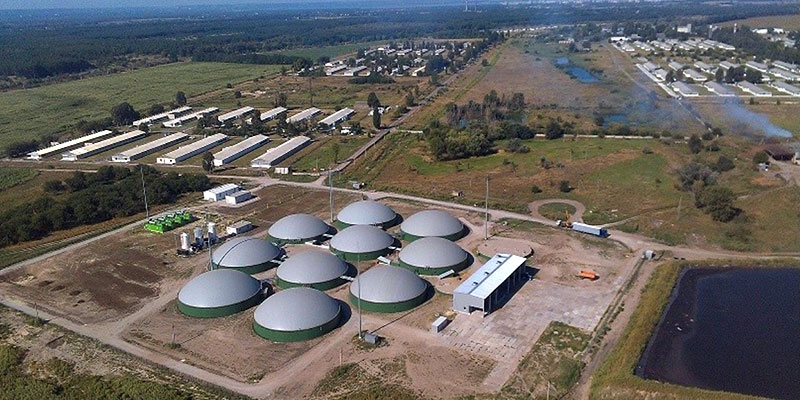 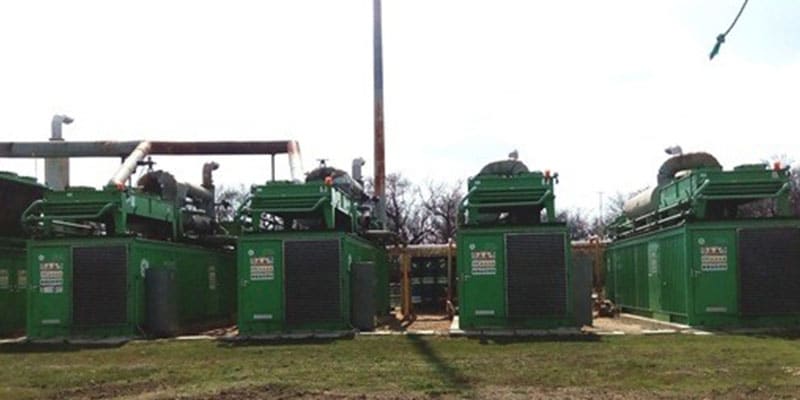 KTS Engineering's work on the project: 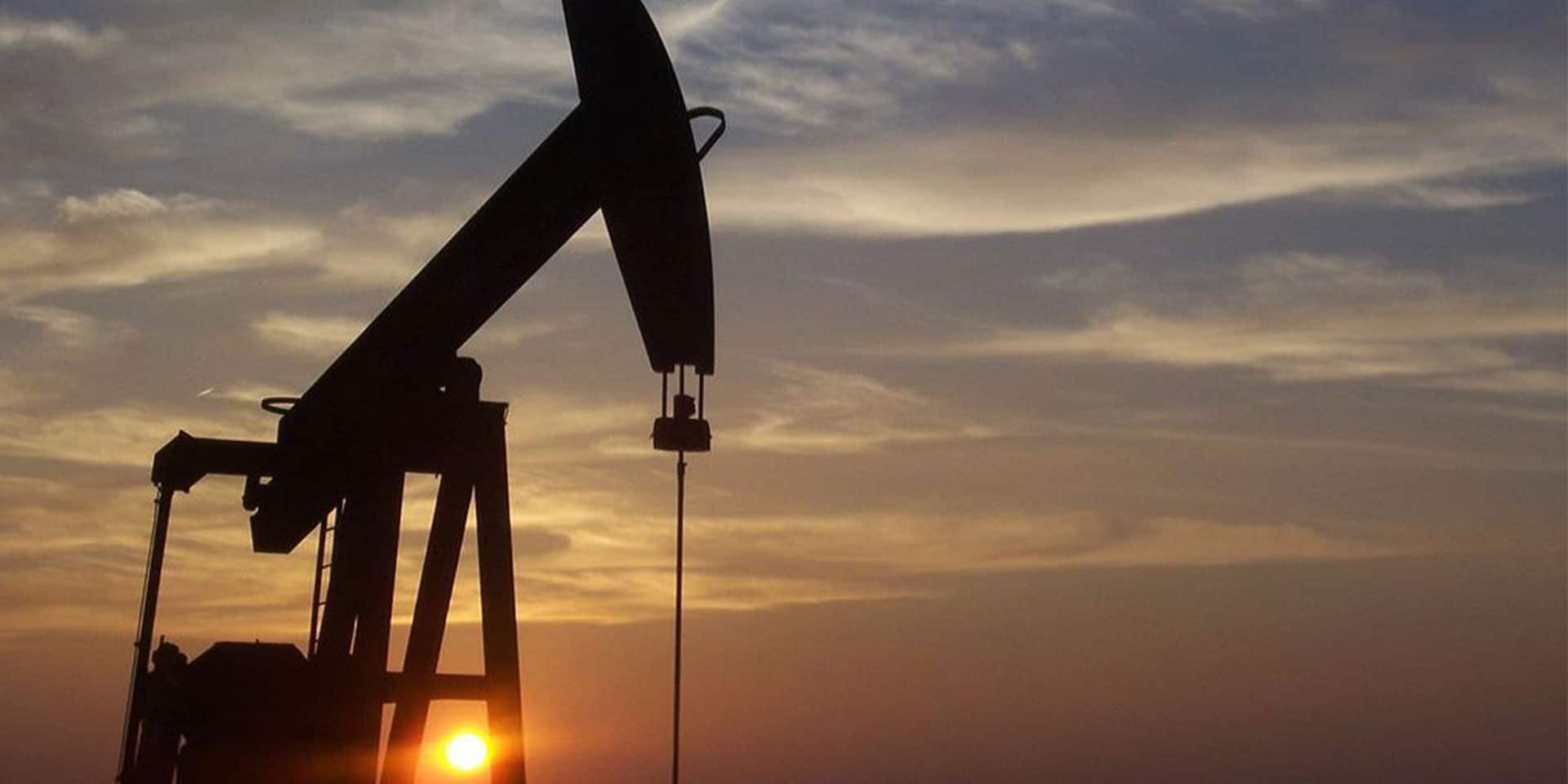 From carbon production to electricity sales

Tisagaz LLC is part of the Cub Energy Inc. group of companies. Is a publicly traded hydrocarbon exploration and production company listed on the TSX Venture Exchange in Toronto, Canada. Cub Energy is headquartered in Houston, Texas. Cub develops several natural gas fields in Ukraine, including the R... 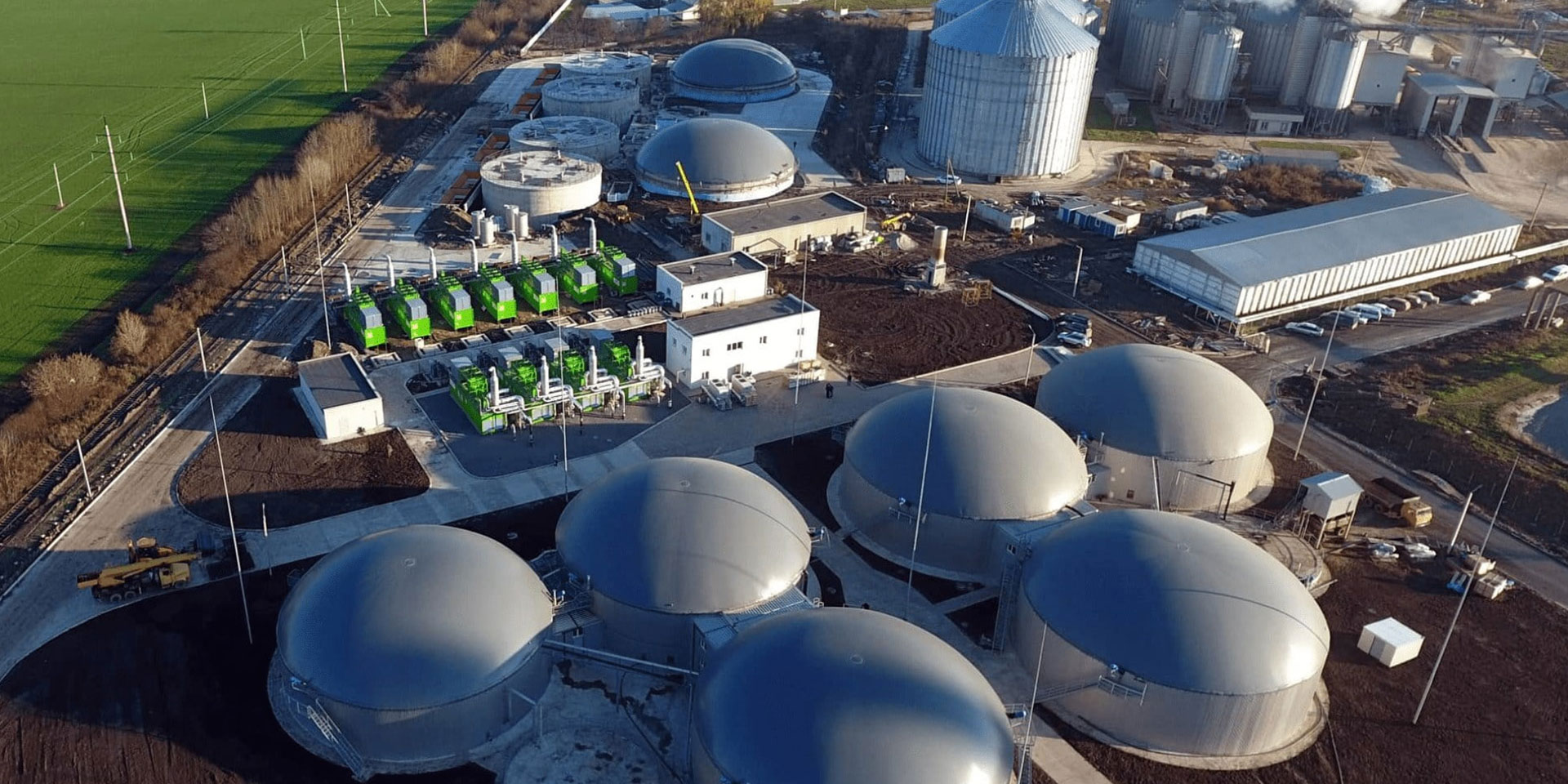 Waste recycling with benefits for the company and nature. The Teofipol Biogas Plant is the largest in Europe, with a capacity of 26.1 MW.

Find out how you can reduce your electricity and heat costs and improve your company's energy efficiency.

We offer a wide range of highly efficient gas engines with outputs from 100 kW to 10 MW for a variety of applications.

High overall efficiency (up to 91%)